He is an actor, director and playwright.

in theater has been a member of Compañía Sarabela since 1986 participating in all its productions, some of them being: O lapis do carpinteiro, Sexismunda, A yellow island, A Conspiracy of fools, So pass 5 years, Caricias, O Heroe, A gata con botas, Macbeth, Cristovo and the book of wonders and Margar in the palace of Time.
With the Galician Dramatic Center he was in the productions of Don Hamlet, La lagarada, Historia do soldado, Leoncio e Lena, Se o vello Sinbad voluves ás illas and O ano da cometa.
It was directed, in addition to Ánxeles Cuña, director of Sarabela, by Helena Pimenta, Ricard Salvat, Fabio Mangolini, Pere Planella, Manolo Guede, Fina Calleja or Quico Cadaval.
He also received training from Albert Boadella, Sergi Belbel, Vicente Fuentes, Ángel Facio, Ernesto Caballero, Martín Adjemián or Isabel Úbeda, among others.
He received 2 Compostela awards, 3 María Casares and 1 FETEN, in addition to being a finalist 3 times in the María Casares.

in TV participated in Combined dishes, The other marketers, The Pita family, Cella Vella, Rias Baixas, Xabarín Club, Cuéntame, Compuesta y sin novio, Hospital Central, sheet metal and paint or Serramoura among others.
En cine The half of life and long meadow

He led with the Classroom King Ubu, Hamlet, The Country of Last Things, Blood Wedding, Fahrenheit 451, The Awakening, Totem, Frankenstein, The Rampant Baron, Unicornio, Space odyssey, A happy world, Café liberty… touring theaters in Spain and Portugal as well as acting in Italy and Morocco.

His productions have received numerous awards from the Ministry of Youth and at university festivals.

He founded MITEU (Ourense University Theater International Show), which he has directed since 1996.

He founded MOTI (Children's Theater Exhibition of Ourense), which he has directed since 2004.

He also founded the Eis group at the University of Santiago, which he led for 7 years.

Performs the dramaturgies of the productions of the Ourense University Theater Class.

He has a degree in Hispanic Philology from the University of Santiago and has a research report with the UNED of Professional Theater in Galicia in 1993. 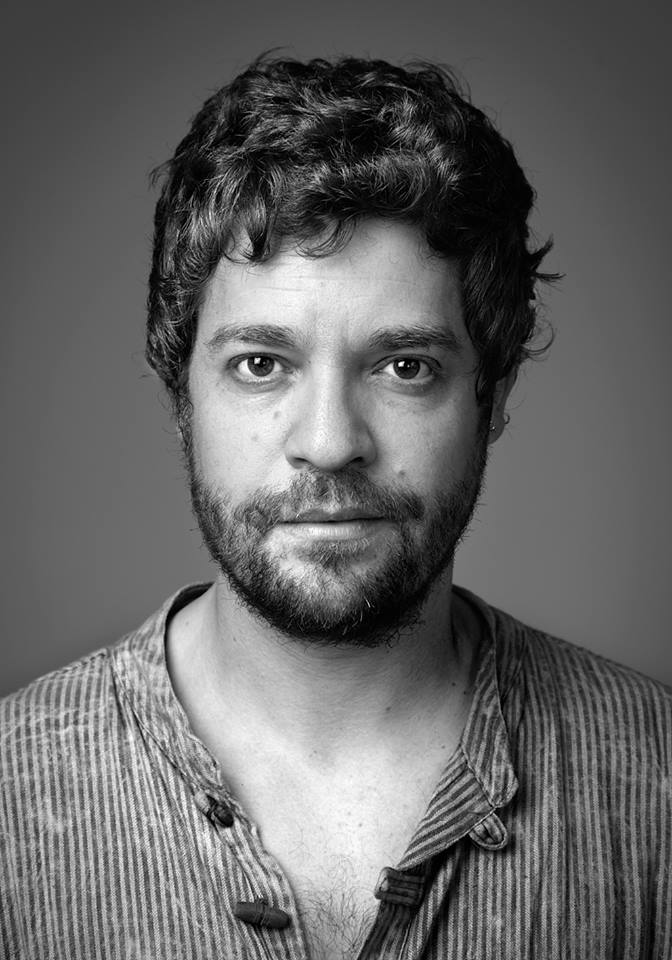 2009. The Esmorga by Blanco Amor (Dramaturgy by Begoña Muñoz and Carlos Couceiro)

2011. The wonder of water by Fine Calleja

2012. The journey to nowhere by F. Fernán Gómez (Dramaturgy by A. Cuña Bóveda)

2013. the age of the peacock by Aristides Vargas

2014. The Last Dragon by Fine Calleja

2015. Blindness essay by José Saramago (Dramaturgy by A. Cuña Bóveda)